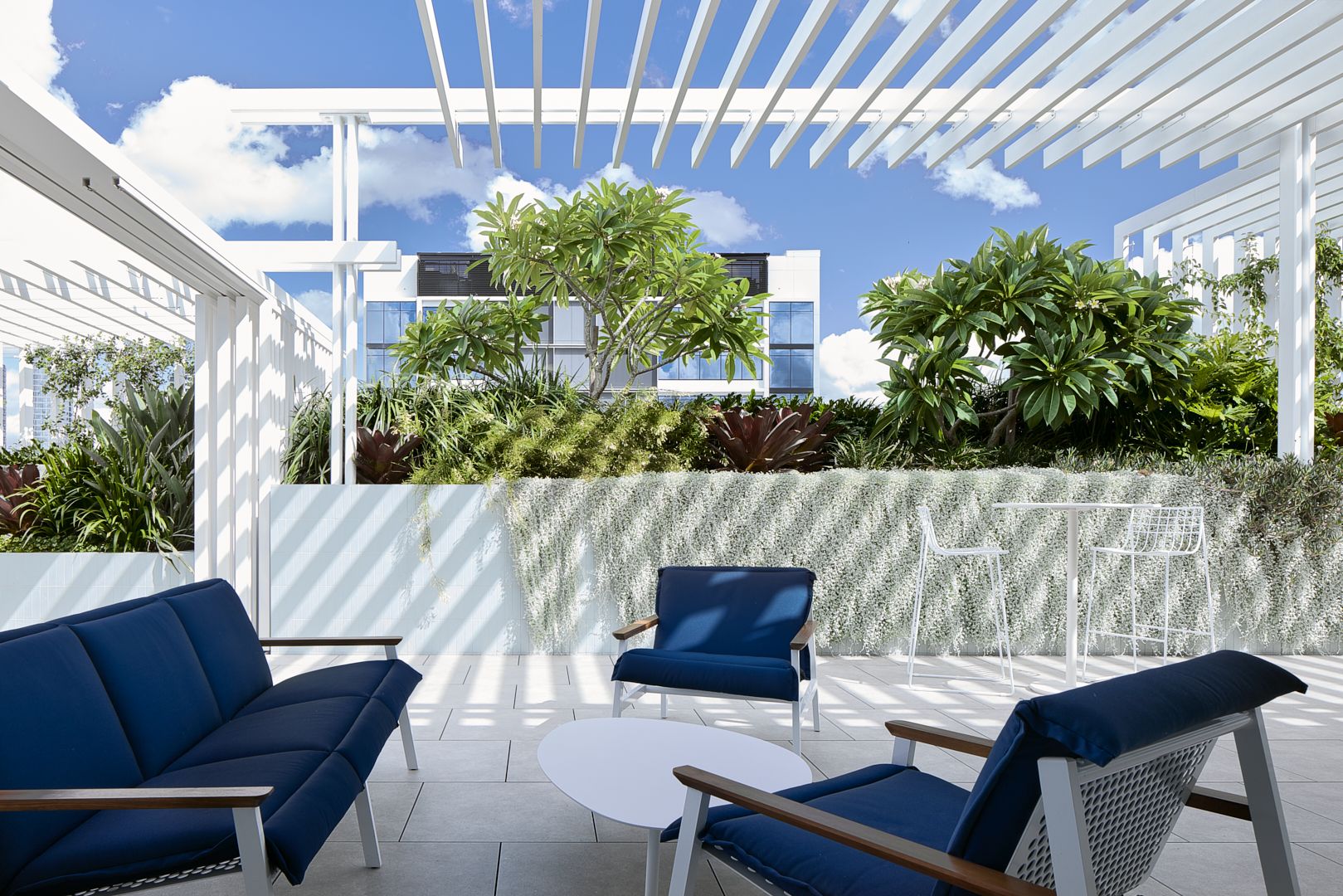 The Australian Institute of Architects announced the winners of the 2021 Brisbane Regional Architecture Awards via a live broadcast on 8 May.

The third award of the night went to The Eminence, which won the Lord Mayor’s Brisbane Building that Breathe Architecture Prize. Describing the project, the jury said “a sculptural building has emerged that creates tranquil and light-filled office spaces.”